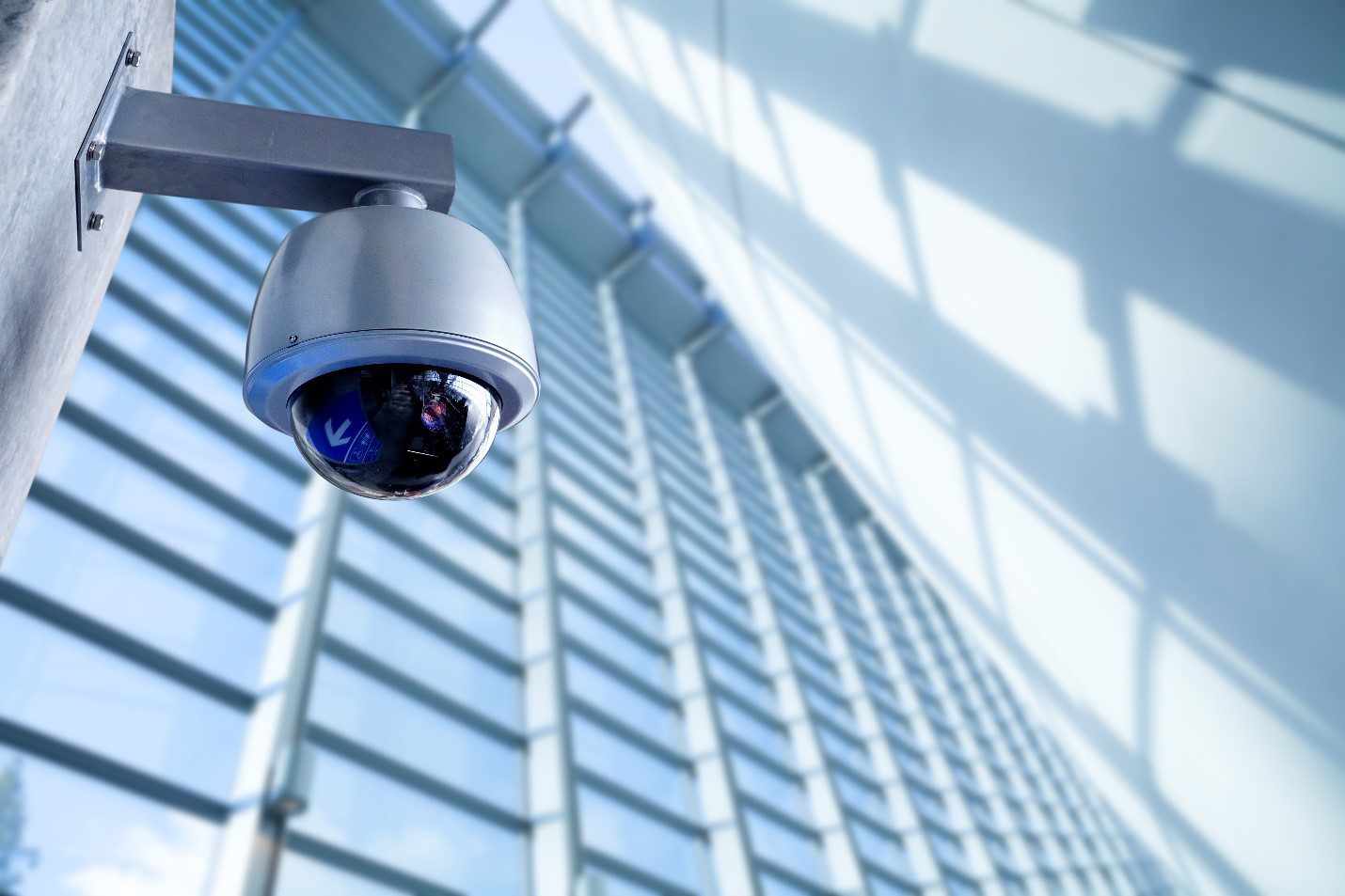 It is no secret that video cameras are all around us. In public spaces like stores, banks, airports, and even on the streets of many towns, we are continuously being monitored by video—and often recorded. While video surveillance footage is typically gathered in the name of public safety—by police body cams and traffic cameras, for instance—it is true that it can have broader applications, and it is beneficial in personal injury cases.

In fact, one of the first things insurance adjusters and personal injury attorneys look for when investigating an injury claim or case is video footage that might show how a person was hurt.

Whether it’s a slip and fall/premises liability case or a pedestrian accident that resulted in significant injury or wrongful death, there are often video or still photography images available related to the original incident that could be useful as evidence. Even in car accident cases, video surveillance footage is commonly available now, thanks to the ubiquity of cameras.

SO, CAN VIDEO SURVEILLANCE FOOTAGE MAKE OR BREAK YOUR PERSONAL INJURY CASE?

In short, absolutely. But what are the types of footage that might be brought in as video evidence to prove or disprove your personal injury claims?

Today’s post highlights some of the most common types, which you may not have considered. We’ll take a brief look at Pennsylvania’s rules about how video evidence may be used in personal injury cases, as well.

It’s important to remember that when someone suffers an injury—or even death—based on another’s negligence, it is their right to seek compensation for their financial losses, medical bills, and pain and suffering from the parties at fault for their injuries. Experienced personal injury attorneys like those at May, Herr & Grosh are here to help you build the strongest possible case.

WHAT TYPES OF VIDEO SURVEILLANCE FOOTAGE CAN BE USED AS EVIDENCE?

While there are cameras everywhere today—installed in public and semi-public spaces, located on individuals’ private properties (so-called doorbell cameras, etc.), and in nearly everyone’s pockets, thanks to smartphones—some types of footage are more common as evidence in personal injury cases.

These are some of the recordings your personal injury attorney will look for related to your case.

Most police vehicles, as well as officers themselves, are now outfitted with cameras. These cameras can record law enforcement interactions with individuals, accident scene footage, and crimes in progress. Especially in personal injury cases involving complicated motor vehicle accidents—such as hit and run or drunk driving situations—police video can be beneficial.

For instance, there are plenty of examples in which an at-fault driver admits on the video to being impaired, falling asleep at the wheel, or committing other infractions while interacting with police at the scene. This footage can undoubtedly help your attorney support your case as the injured party.

The main point of security cameras in places like stores, transit depots (airports, bus stations, etc.), ATMs, and recreational spaces is typically to prevent crimes like theft, vandalism, and other property damages. However, these cameras routinely record acts of violence, accidents, and other personal injury scenarios, often inadvertently.

When you hire an experienced personal injury lawyer to handle your case—like the attorneys at May Herr & Grosh—we take the time to check what cameras may have been recording nearby at the time and place of your injury.

Like what you have read so far?
Let us help you!

Another type of mobile phone or device footage can affect your case—videos that you or your friends and family post on social media.

There are a lot of examples out there of seemingly innocuous social media posts harming the credibility of an injured person’s case.

Unfortunately, insurance companies have been known to follow injured people around with hidden cameras and film them performing tasks that the company feels could disprove personal injury claims. And, there is not much you can do to prevent this kind of surveillance.

As mentioned above, do not give an insurance company a reason to benefit from this kind of surveillance. Never exaggerate the severity of an injury, and always answer questions asked by the insurance company, your doctors, and your personal injury lawyers as honestly as possible.

DOES PENNSYLVANIA HAVE RULES ON VIDEO EVIDENCE?

No one likes to be blindsided by surveillance footage that they didn’t know an insurance company or the opposing side in your case has, of course.

Pennsylvania law attempts to make this less likely and keep an injured party from changing testimony to fit a video depiction by requiring that surveillance video be turned over, but not before the party who was taped has given a deposition.

DO YOU HAVE A PERSONAL INJURY CASE IN CENTRAL PA?

May, Herr & Grosh has the personal injury law experience you need to ensure you receive the compensation you deserve, right here in Lancaster.

Reach out to us today to discuss the details of your case with a caring and compassionate personal injury attorney who will review the facts and provide strong guidance. Home or hospital visits can be arranged for you if you cannot travel.

This blog is being published for educational purposes only as well as to provide general information and a basic understanding of the law, not to provide specific legal advice. By entering this site you understand that there is no attorney client relationship between you and the publisher. This site should never be used as a substitute for competent legal advice from a licensed professional attorney in your state.

If you found this post helpful and would like more advice from an experienced lawyer, fill out the form below to connect.