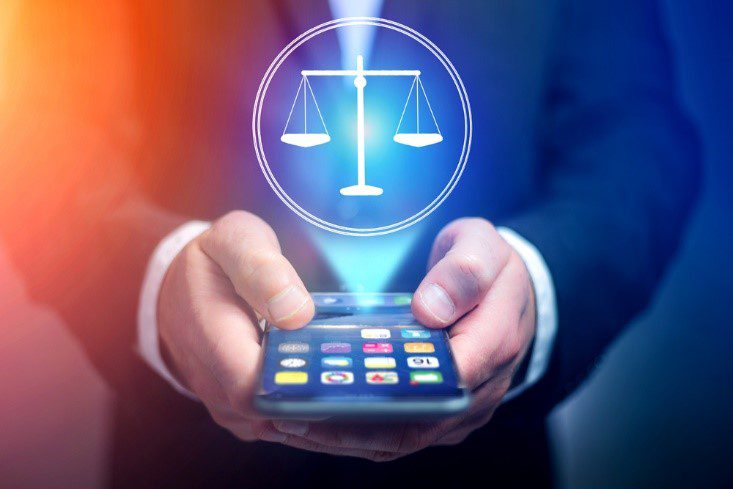 Whether your court case relates to personal injury or a family law matter like divorce or custody, posting the wrong things on social media—even if your account isn’t fully viewable by just anyone—could negatively impact your case.

In an earlier blog post, we talked about how video footage from the scene of an accident or fall can make or break your personal injury case potentially based on mobile device footage taken by someone else. Social media posts made by other parties—or by you yourself—can be harmful, too, whether or not those posts contain video.

The fact is, social media posts on platforms like Facebook, Twitter, Instagram, and the like can be found by insurance companies and investigators—and manipulated during litigation and used as evidence against you. And you don’t necessarily need to be in a formal court trial for these posts to reflect poorly on you. Even the most experienced attorneys may not be able to help you prevail if you post certain things online that present you in a negative light to a judge or jury.

Today’s blog post focuses just a little bit more closely on how social media as evidence may be brought to bear in your legal case.

Now, consider the content of all of those photos and posts—it’s not all positive and happy. In fact, even seemingly “good” posts can turn hurtful depending on the context. This is why we advise anyone involved in litigation to avoid social media altogether, as even seemingly banal posts about everyday life—where you went for lunch, your night out at the pub, etc.—can be easily misconstrued and/or manipulated.

Gaining primary custody of children or grandchildren can be an arduous legal process. We’ve discussed all the biggest “do’s and don’ts” in the past, and one of the most significant “don’ts” is posting derogatory statements about other family members or the situation on social media.

Even if your accounts are set to “private,” and you’ve blocked other involved parties, the chances of these types of complaints eventually being seen by a judge in your case are reasonably high. After all, the opposing party can request that you submit your social media posts as part of the discovery process. And outright negative posts will likely make you appear impulsive and angry—never a good look in family court.

Posts don’t have to be obviously negative to be a problem, either. An example of Facebook posts harming a mother’s chances of gaining primary custody of her children in a divorce came up in New York state in 2015 when a judge allowed a man to use his wife’s Facebook profile as evidence. She often posted updates from her professional travels, which her husband believed showed that she did not have time to be a primary caregiver for their young son.

Like what you have read so far?
Let us help you!

She had “unfriended” her husband on the platform previously. However, the judge still wanted to view the wife’s Facebook posts, noting that “the time spent by the parties with the child may be relevant and material to the ultimate determination of custody.”

When you are involved in a personal injury case, it is imperative that you do not post videos or photos of yourself that might call your injury into question. As we talked about in that previous post about video footage impacting your personal injury case, old photos and videos that were taken before your injury but posted after will often cause insurance companies and their lawyers to question your integrity.

Insurance companies may discover these posts, question your credibility, and take a much more confrontational stance in handling your claim. Think that you have your account adequately locked down against prying eyes or that a conversation you had with only one other person via a social media platform’s messaging service can’t be admitted as evidence against you? There are plenty of examples of these more “private” posts making their way into legal proceedings.

In short, the answer to this question is, “no.” Because traditional rules of evidence apply to social media content, attempts to delete posts may lead to sanctions over something called spoliation of evidence.

If you have made posts or sent messages on social media that could negatively impact your case, it’s best to talk with an experienced attorney to fully understand what to expect. But, especially if your case is underway and ongoing, hitting that delete button could cost you.

How Can I Avoid Having My Social Media Posts Used as Evidence?

If you do not want your social media posts used as evidence, the only right answer is to not participate in social media. Of course, that’s not a popular answer, but it is the safest way. If you must post, the “old” digital age adage—”think before you post”—is one to live by. Think about who your audience is and always be respectful in your interactions online. This approach should be adopted by decent human beings the world over, whether they’re involved in litigation or not.

The caring and experienced attorneys at May, Herr & Grosh can help you better understand your rights no matter what kind of legal challenge you may be facing related to personal injury, family law, probate and estates, and more.

Get in touch with us now to discuss your case for free.

This blog is being published for educational purposes only as well as to provide general information and a basic understanding of the law, not to provide specific legal advice. By entering this site you understand that there is no attorney client relationship between you and the publisher. This site should never be used as a substitute for competent legal advice from a licensed professional attorney in your state.

If you found this post helpful and would like more advice from an experienced lawyer, fill out the form below to connect.