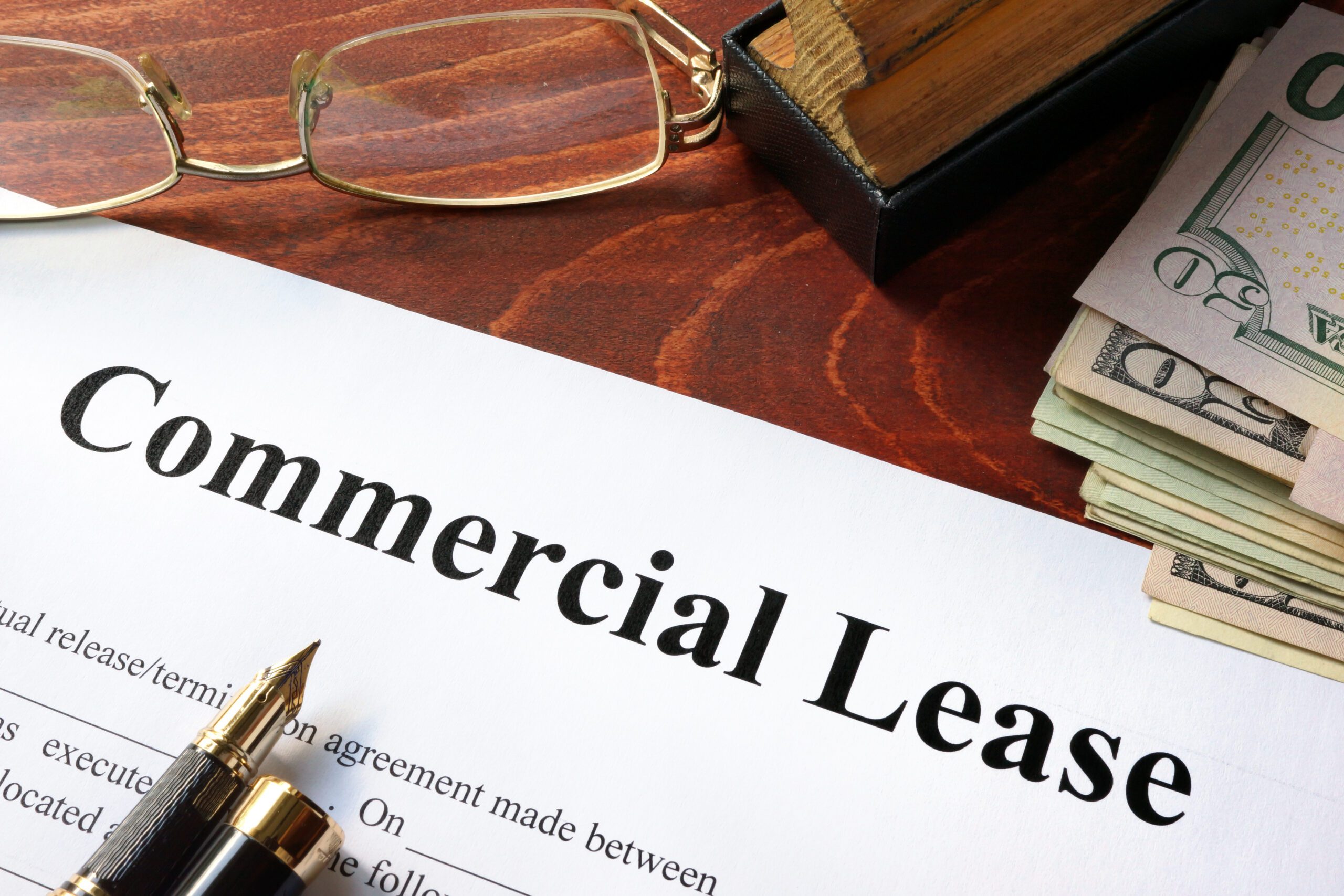 Has your business outgrown its current space? Are you considering moving to a more centralized location? Or will you launch your startup as soon as you find the perfect piece of Lancaster commercial real estate? Perhaps you plan to sell a piece of commercial property. Or maybe you want to purchase an investment property to … Read more When someone passes away, their last will and testament serves as a declaration of their final wishes and how they would like their estate to be divided. Typically, the will names an estate executor who oversees fulfilling the decedent’s last desires. PA estate law requires this person to meet this responsibility to the fullest extent … Read more 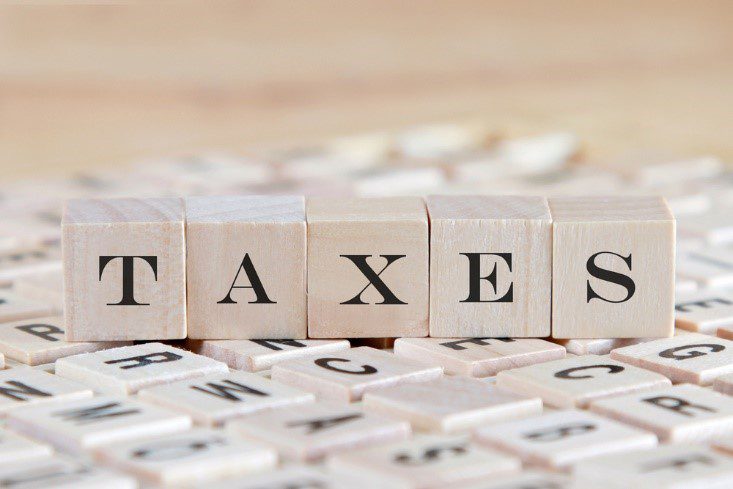 It’s hard to believe that tax time is upon us once again. Just like the blooming daffodils and our Lancaster Country farmers preparing their fields for planting, tax time is a springtime ritual—even if no one celebrates it!

With that in mind, you probably landed on this article because you have nagging questions about working through various types of estate-related taxes. You’ve come to the right place, as we often cover taxing matters related to estate administration here on the blog. 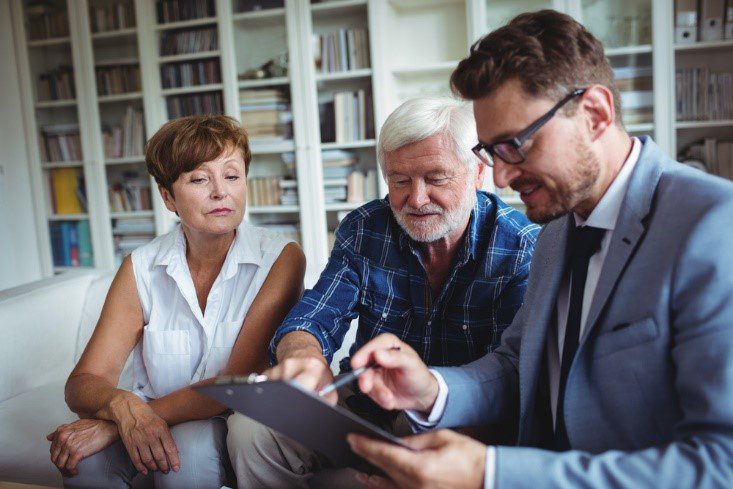 A little while ago, we published a post here on the blog as part of our Complete Guide to Estate Planning series covering all of the most vital estate planning documentation you need to consider.

High on that list of essential documents is a power of attorney (POA) designation—or perhaps more than one—allowing you to designate a specific trusted individual or individuals, like family members or other loved ones, to be in charge of your affairs or help you make financial decisions, healthcare decisions, and more.

Today’s post focuses a little bit more closely on why experienced probate and estate lawyers strongly recommend setting up POA designations as part of your estate plan to be fully prepared for all eventualities as you age. In the question of guardianship vs. POA, you want to avoid your family needing to seek guardianship.

Most parents intend to leave some inheritance to their children. However, a Pennsylvania law can also cause a parent to leave their children with significant debt. The law is commonly referred to as the filial responsibility law. This law requires spouses, children, and parents of indigent persons to care for and financially assist them. Contact May Herr … Read more

It’s getting harder to take your secrets to the grave.

Antonio Stradivari, Benjamin Franklin, and Nikola Tesla are all reported to have taken secrets to their graves. That would be much harder today if they stored their secrets on the cloud and accessed them through smart phones, tablets, or other devices. The Massachusetts Supreme Judicial Court recently released a first-of-its-kind decision giving executors of an estate the authority to request the release of stored electronic communications from the internet service provider storing that information on its servers. The Pennsylvania legislature currently has a Senate Bill under review that formalizes this authority by statute.